Be honest.  We probably all desire to have a bit more authority in certain areas of our life than we currently have. There is a little piece of us that, although we trust God with where he’s place us in life, we think we could do someone else’s role in life a bit better. Whether it’s parenting, job, or just plain life, there’s not a person out there who hasn’t looked around them and thought “yeah, I think I could do better.”

This doesn’t result in too much trouble…until we attempt to step into authority over an area the Lord has not given to us.  We feel more equipped than someone else so we take over, give our advice and judgement and frustration. But never once stop to ask ourselves if the Lord has asked us to step into this role of authority.   That’s when thinking a little to highly of ourselves can get us into trouble. 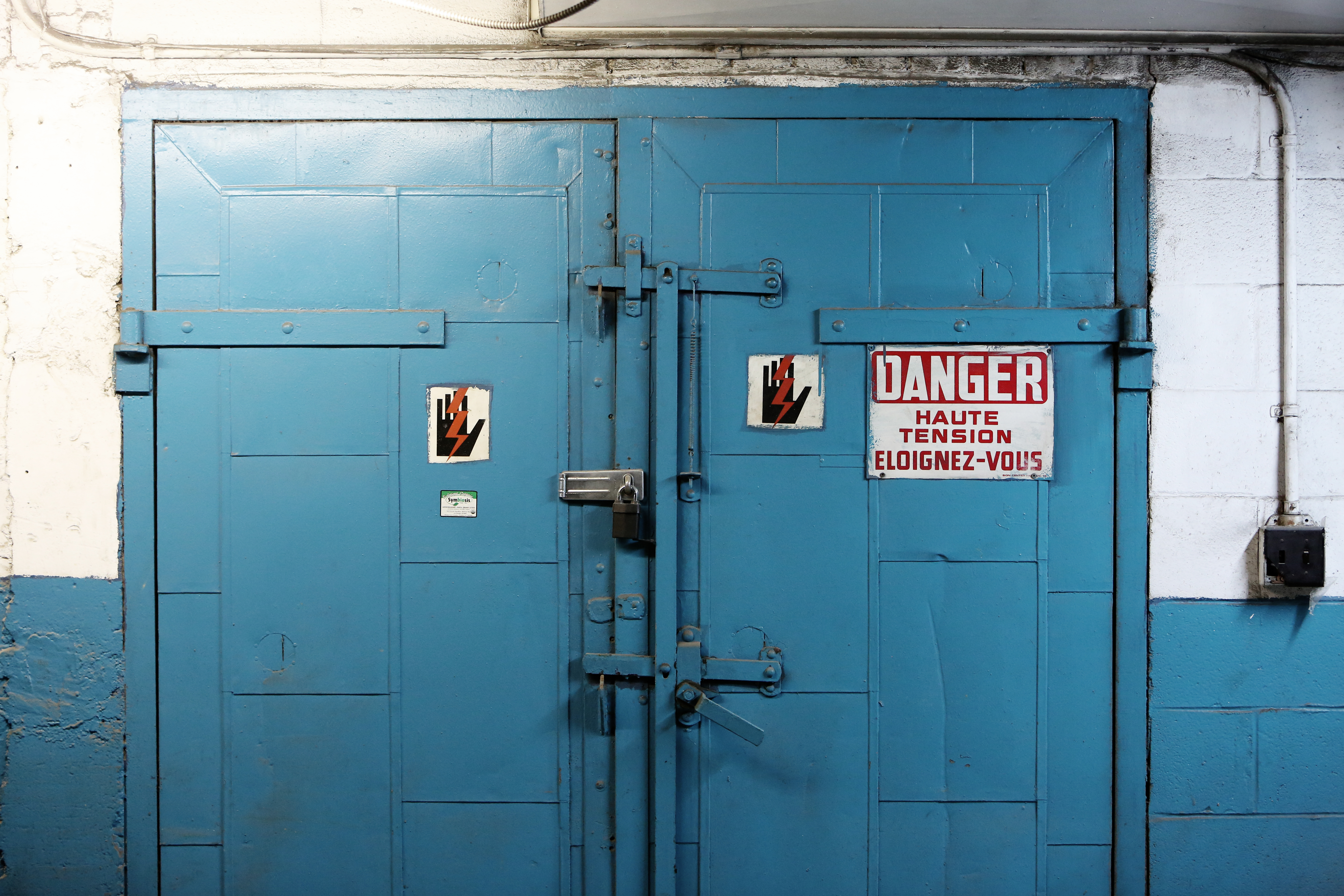 This is exactly what Saul did.

We don’t remember the Saul at the beginning of his reign.  The one described as tall, dark, and handsome who was a strong warrior and led his people to victory.

We tend to remember the Saul at the end of his life.  The crazy Saul who tried to kill David, didn’t trust God, and wasn’t fighting in the wars with his men.

But what we miss is one pivotal moment in his life.  One decision that pushed his life completely in a new direction.

See Saul was decisive.  He was strong and had a ton of knowledge and influence.  Saul had been in numerous battles and had won quite a few.  If he was in our world today, he would probably be one of the men in the church most of us looked to for wisdom or advice.  In other words, he was good at his job.

But he couldn’t keep his eyes on his own job.

He got cocky.  He started assuming the Lord was telling him to do things without actually spending time with the Lord or listening to the Lord.  Saul started trusting his experience and desires over the Lord’s leading.  He said, “well this just makes sense”  instead of saying, “even though this doesn’t make sense, I will wait on the Lord.”

He’s sitting in battle and He’s waiting for Samual to show up and do his job.  Samuel, the slow moving prophet who was supposed to be there to offer a sacrifice was missing again.  Don’t you just hate when you want to accomplish something and the person you are relying on to do their job is slow, or doesn’t show up, or can’t do the work to your satisfaction?!

But Saul is a problem solver.  He’s decisive.  He’s been around the block and knows what needs to be done and how to accomplish his purpose.

So he does what most of us do.  He sees a hole, knows he doesn’t have the authority from God to fill that hole, but he’s tired of waiting for someone else to do it so he steps in to fulfill a responsibility that God never assigned him.

Does this sound familiar?

Read I Samuel 13 to see the whole story, but Saul’s fear of what could happen in the future and confidence in past successes led to him taking authority over something God clearly had not given him. And from this moment on, his life takes a drastic turn.

Sometimes we do the same.

Our job description states one thing, BUT our boss really doesn’t know what he/she is talking about so we complain or manipulate to take over their role as well.

Our role in life isn’t super exciting so we pretend, wish, or spend our days thinking of how we could thrive in other roles the Lord has not placed us in.

We don’t really like people telling us what to do so rather than submit to the leadership above us, we quit, we argue, we get embittered with the role God has placed us in…and then blame those in authority over us for our bitterness.

There is a big lie that tries to convince us we know what’s best and to act quickly.

That lie is what keeps us from being content, satisfied, full of peace, and able to place our faith and trust completely in God.

Today don’t listen to the lie and waste your emotions, energy, and time chasing after a role God has not yet given you, but rather trust that the role the Lord has given you for this season is for a purpose and do that role to the best of your ability. For more encouragement, check out this post.

I promise God knows what He’s doing and He’s put you exactly where He knows you need to be.  Humble yourself and trust God. 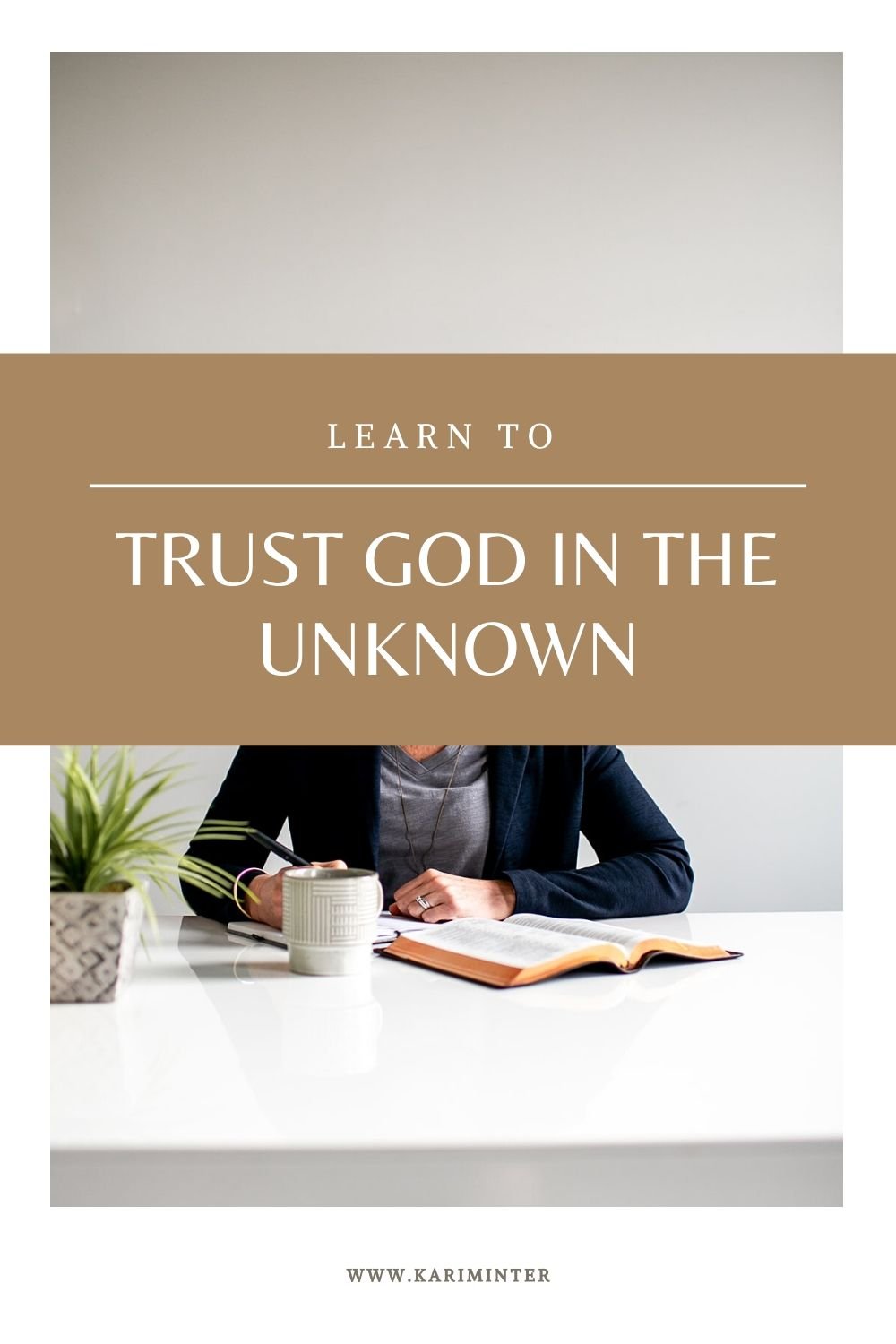