There once was a king named Joash. He began reigning at 7 yrs old which seems ridiculously young to rule a kingdom.

However, he had one thing on his side. He had a chief advisor named Jehoiada, and Jehoiada was wise, loving, kind, and worshiped the Lord only.

As Joash grew up under the direction and guidance of Jehoiada, his reign is described as one focused on obedience to God. He restored the house of the Lord and brought the people back to God.

But eventually Jehoiada, the chief advisor, grew old and passed away leaving Joash needing a new advisor. I’m not sure Joash really understood what a great influence an advisor could have on him and so wasn’t super picky with whom he replaced Jehoiada. And when the princes of Judah showed up, they seemed like a pretty logical choice for advisors. These men held powerful positions, had great authority, and understood the kingdom. In essence, they understood the lingo and the pressure Joash faced day in and day out and so they naturally just clicked.

Maybe Joash was tired of feeling like he was living on an island by himself and not having any friends. Maybe he just wanted to laugh and have fun and experience life. Whatever his reason was, we see Joash valued this camaraderie over strong character as he chose his advisors.

Within years, because of their advise and friendship, Joash abandoned the house of the Lord, turned from God, and eventually even stoned Jehoiada’s son to death.

In the end, Joash’s own servants killed him. And this king, the one who did such incredible things at the beginning of his reign, wasn’t even buried in the tombs of the kings because his people no longer respected him.

I can’t help but be convicted by this story.

How quickly do we master skills, our jobs, our responsibilities and forget to be careful when choosing friends whose opinion we listen to day in and day out? Or get lonely and just accept the first friend we “click” with? We foolishly believe we are strong enough and wise enough to discern the good and bad information told to us day in and day out, and the people we surround ourselves with won’t sway us in any certain direction.

But we aren’t. None of us are above being swayed in the wrong direction.

Be careful who you allow to have your ear. Be careful when choosing friends. Words are powerful and can sway us powerfully.

Who are we listening to these days that over time may be leading us to our downfall?

Photo by Paweł Furman on Unsplash 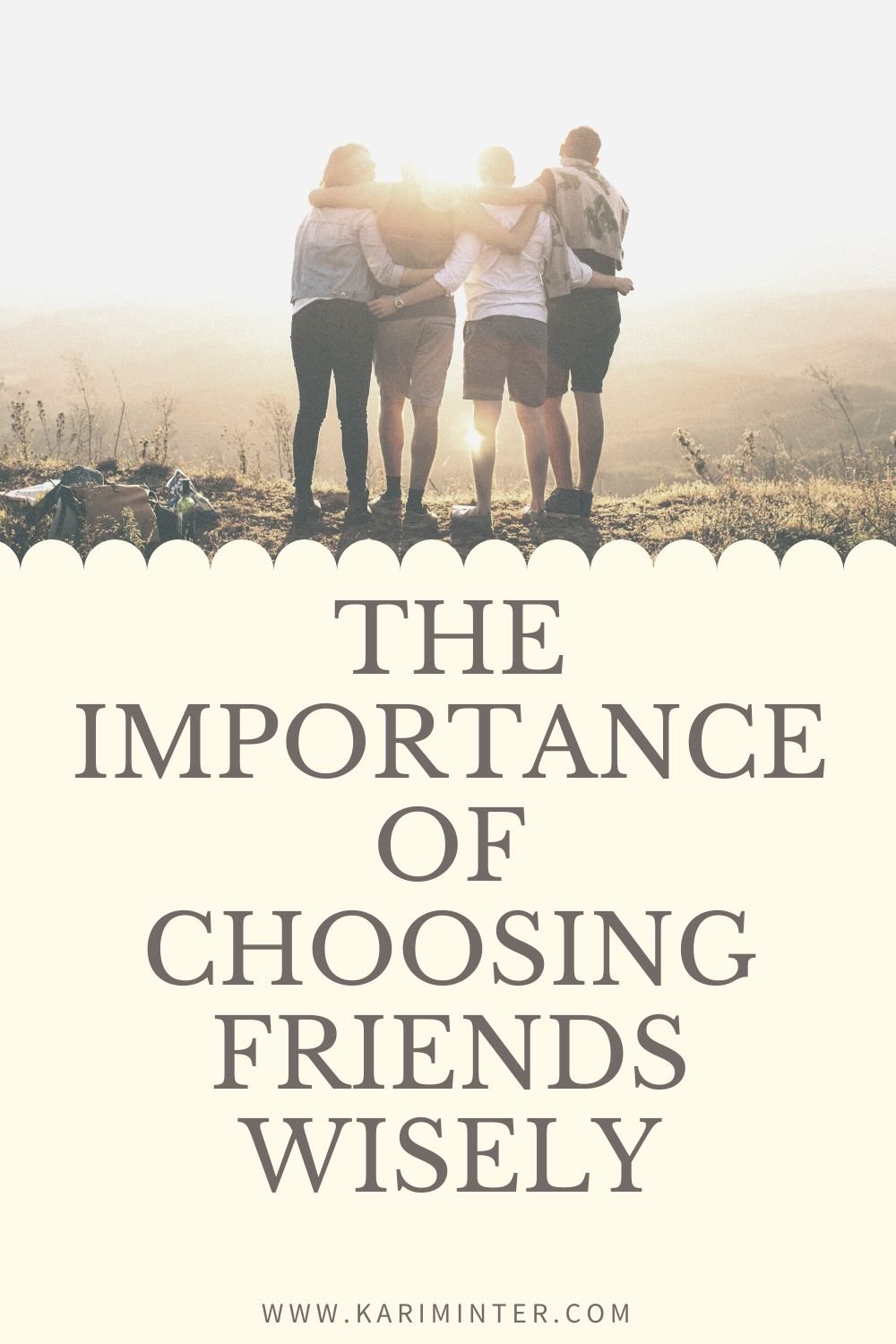