So much of the evangelism emphasis is put on simply accepting Christ as your Lord and Savior. But what happens after you say yes to God? Is saying yes the only thing that matters or is there more after that initial salvation?

The Apostle Paul’s life helps us understand the importance of not simply stopping in our journey with Christ once we have salvation.  As we study his life, we can learn some important facts about those days, weeks, and years following initial conversion to Christ.

The Apostle Paul initially found Jesus while walking along the road to Damascus.  He was on his way to persecute Christians because he was a loyal Jew.  He believed that followers of Jesus were converting people to a false religion.  His job was to stop this “false religion” from spreading any further.

But then he met Jesus and his life completely changed.

Importance of a Community of Believers

When Paul first encountered Christ, he did not know what was happening.  He was struck blind, given a vision, and more than likely completely confused about what was happening to him.  Acts 9:9 states, “He was unable to see for three days and did not eat or drink”.  The fact he couldn’t eat or drink shows his great distress at what he just witnessed.

But it wasn’t until Ananias, a follower of Jesus, prayed over him and encouraged him that Paul was able to find the peace Jesus offers.  Once Ananias steps into the gap between what Paul experienced and his former beliefs, clarity about the gospel occurs.

Later in Paul’s life, it was Barnabas who took Paul under his wing to protect him and let his voice be heard in Jerusalem.  In between these two events, the disciples encouraged, taught, and protected Paul.  Paul had a community around him that helped form him into the man we know in the scriptures.

It’s Not Just a One-time Follow-up

Evangelism is more than one initial conversation.  Paul spent a significant amount of time under the care and authority of the disciples.  Acts 9:19 tells us “Saul was with the disciples in Damascus for some time”. Galatians 1:16 tells us “I did not immediately consult with anyone.” We later learn it was almost 14 years before he began his public ministry in Jerusalem with Barnabas.  In those 14 years, he remained under the authority of the disciples as he learned to share his faith boldly and know Christ personally.

What We Can Learn from Paul

Conversion was not simply a one-time event. After salvation, Paul needed to learn how to walk in the freedom and new life God had given him.  This process took months and years of faithful work.

Often we look at the enthusiasm and excitement of a young believer and thrust him/her and the energy he/she has into the spotlight.  We need another exciting “conversion” story to share.  But initial excitement does not always equate true salvation.  Ananias and the rest of the disciples were wary of Paul’s conversion until the fruit of his life began to represent what his mouth spoke.  They walked with him, helped him, and worked beside him. However, they never sent him out or gave him authority until the fruit in his life matched the words from his lips.

Why this is Important

Mark 4:13-20 lays out four different responses one could have to the gospel.  One could either immediately forget the Word, receive it with joy but it is short-lived, allow the worries of the world to choke out the word, or produce fruit.

As we share Christ with others, it’s important to realize following up with those who have confessed their faith is important.  Helping someone have deep roots in their faith and learn how to lean into Christ throughout the hardships of life is vital in order for him/her to produce fruit.  As a follower of Christ, we are called not simply to share our faith. We also need to follow up, disciple, and help others go from a religion to a relationship with God. 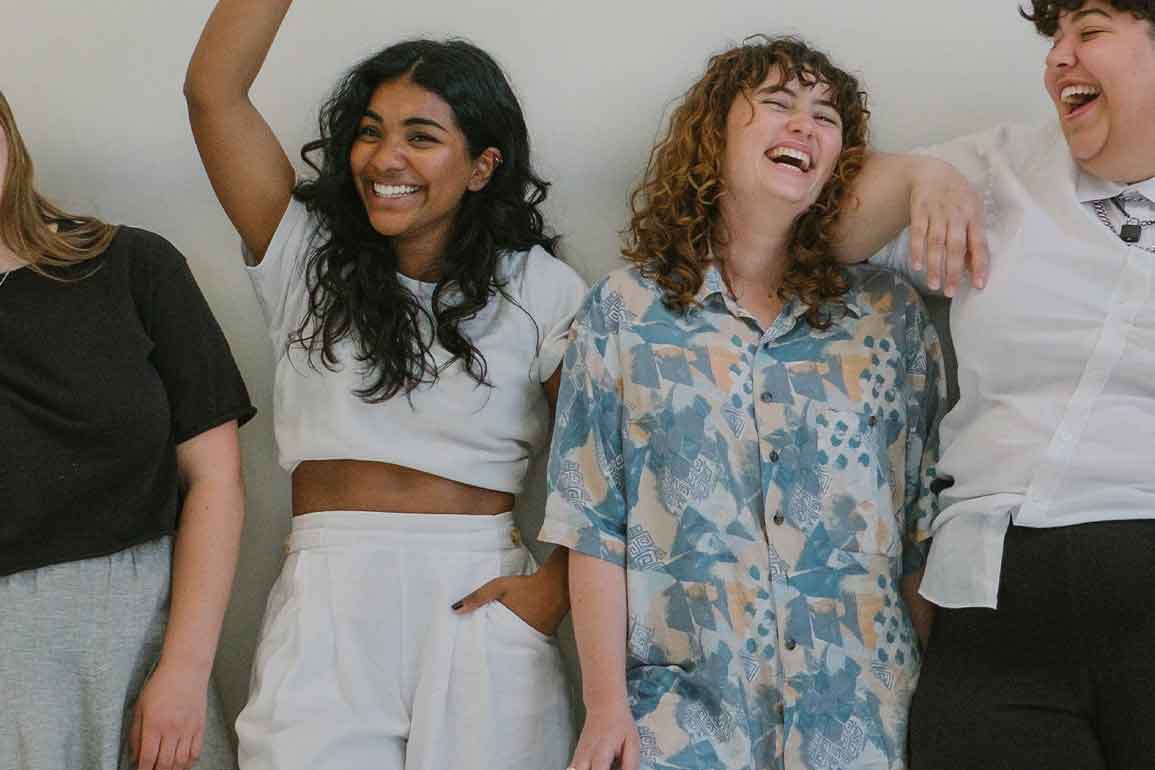